On Brassard's Farm is a beautifully written homage to a way of life and a moving story of love and connection.

A wondrous, unique love story . . . There is backbreaking labor, beauty, tragedy, and joy in this story of starting life again.
-- Publishers Weekly 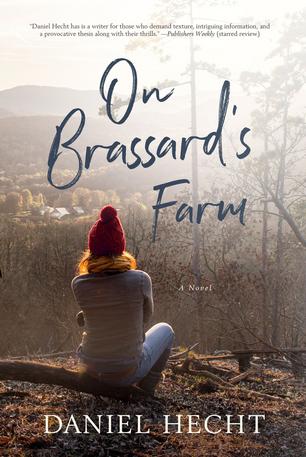 The album is garnering a lot of great reviews in music mags!  Click below to learn more. 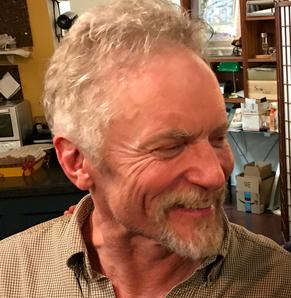 ​​"Former musician Daniel Hecht has brought a welcome artistry to his new field . . .  He is a writer for those who demand texture, intriguing information, and a provocative thesis along with their thrills."     -  Publishers Weekly (starred review)

Daniel Hecht's story made me fall in love . . . In times of darkness, a story like this gives light, and strength, and hope.

The Beekeeper's Apprentice and 26 other novels. 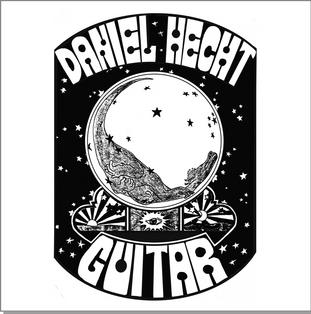 You can add HTML directly into this element to render on the page.

Just edit this element to add your own HTML.

Published in hardcover, e-book, and audio by Blackstone Publishing in 2019, in softcover in 2020, Daniel Hecht's seventh novel has received critical acclaim - and rave reader reviews on Amazon and Goodreads!

On Brassard's Farm is available in print, e-book, and audiobook editions wherever books are sold. Click any of the icons below to purchase a copy!