The State Police launch an investigation, headed by Detective Marlene Selanski.  She’s quirky, sardonic, unpredictable – and, other cops admit, “very very good at catching bad guys.”  Selanski soon locks horns with Conn, especially when he and Celine start looking into the case themselves, possibly interfering with her investigation and putting themselves at risk.

As the police investigation stalls, Conn and Celine combine their talents to create a formidable investigative team, digging deep into memory, psychology, and the traditional ways of Vermont’s old village social life.  As layers of deception peel away, and buried secrets come to light, they realize that Selanski was right to warn them against amateur sleuthing.  Murder sends out spreading ripples, disrupting lives in unexpected ways -- and the hunted can easily turn and become the hunter. 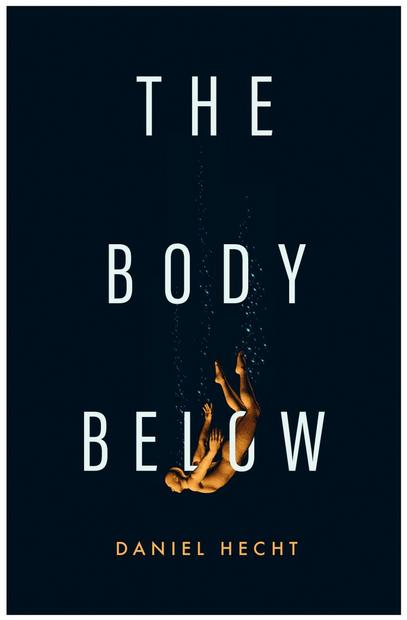 Conn Whitman, once a superstar investigative reporter, limps back to his Vermont hometown in disgrace after falling into bad company, bad drugs, and bad journalistic habits.  After nearly drinking himself to death, he takes up long-distance swimming and starts working as a local news reporter for a small newspaper – where he discovers that the unfamous, “average” people he’d scorned while on his rocket ride are fascinating, complex, and often courageous.  He loves his work, and after ten years on the job, he knows his community like nobody else.

Celine Gabrielli, Conn’s fiancée, is relatively new to Vermont, having moved from Chicago after her husband’s death in a helicopter crash. But with a Ph.D. in psychology, a job as head of the school district’s guidance office, she has an intimate perspective on the residents of the area's small towns, farms, and forested hills.  Between her clinical training and deeply empathic nature, she believes she can "find the truth through the person -- the personality."

Their life together is good – until Conn kicks a bloated, bulbous underwater object during one of his long swims, something with the density and resilience of human flesh.  Soon after, he learns that his sister has been reported missing, presumably murdered.